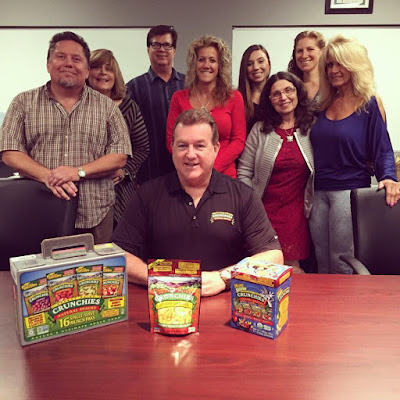 I’m James Lacey. Crunchies Natural Food Company was one of my greatest business successes. In January 2005, I not co- founded the company, but I created a new snack food category in the process. Crunchies is a company that produces a wide variety of freeze-dried fruit and vegetable snacks. Before the company existed, there was nothing quite like it in the snack food industry.
Crunchies began as a small office-based company. Under my leadership as President and Chief Executive Officer, our business team quickly grew the company into a major snack food player. Despite our humble origins and the economic recession in 2006-07, we were able to thrive, rapidly expanding our operations. Eventually, the company occupied a 17,000 square foot manufacturing and distribution facility in Westlake Village, California. By 2014, Nielson Research called our company the number one freeze-dried snack in the world as compared to six other competitors.
As my company grew, we continued to develop new flavors and new products. By 2015, we offered our customers over 32 unique snack food items. Crunchies distributed our products around the United States and into nine other countries across the globe. The products were featured in over 30,000 stores including CVS and Walmart. As the CEO, I was responsible for a wide range of operational tasks. Day to day management operations were a major part of what I did, but I was also instrumental in raising capital with investors, developing marketing strategies with our sales team, and training support staff. My background in sales and marketing gave me the tools  I needed to grow the brand organically. Some of my biggest challenges came with coordinating trademarks and licensing agreements in the foreign countries where we distributed our products. Our grandest challenge, however, was raising capital during the recession and ensuring the company stands strong during the rough economic time.  Sourcing vendors both locally and abroad, public relations, and contract negotiation were also parts of my typical workload.


In 2015, I was able to sell the company to a group of investors. The journey from small operation to snack food powerhouse taught me many things and left me ready to take on future challenges in the consumer packaged goods industry.

Popular posts from this blog 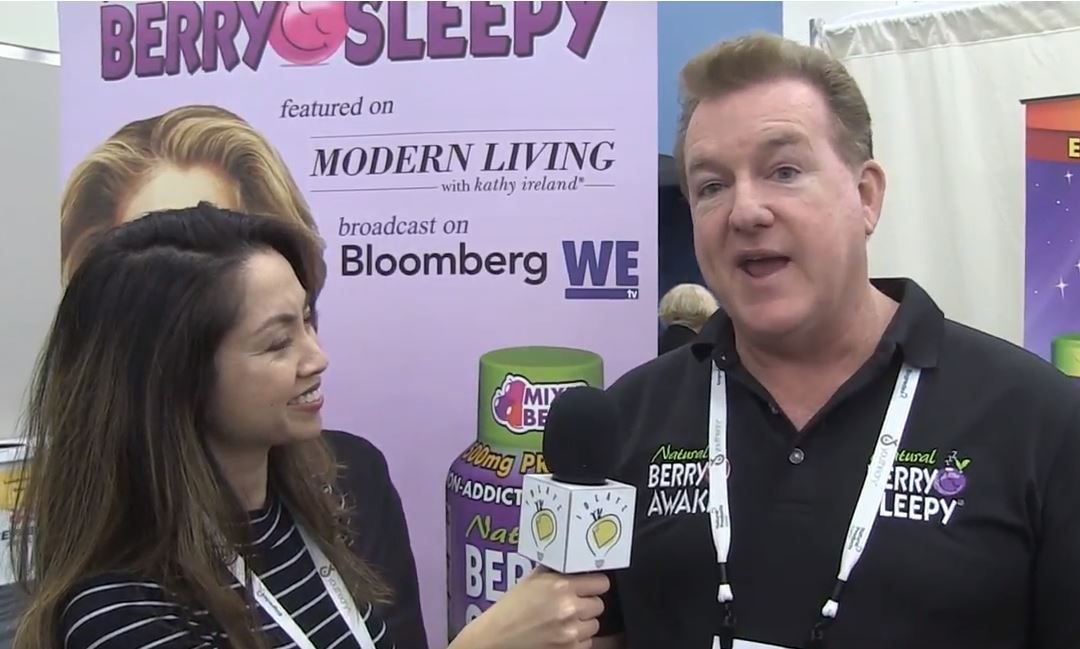 Entrepreneur Jim Lacey is known for his innovation in consumer product development and marketing. His company, Healthy Ventures LLC, which makes the Berry Sleepy natural sleep aid and the Berry Awake energy shots, recently embarked on an expansion of the company’s marketing plan. As part of the marketing plan, which is estimated to cost $2.8 million, Healthy Ventures LLC and the Berry Sleepy/Awake product line has entered markets in the Middle East, particularly in the booming country of Dubai. In just three short years, the company’s products have seen dramatic increases in consumer sales, both in Dubai and in markets in the United States and Canada. Another part of the marketing plan is exposure through television and trade show appearances. Kathy Ireland, host of “Modern Living with Kathy Ireland”, recently began working with Lacey’s team. In April, the company and its products began to appear on the show, which reaches an estimated 228 million households on a global scale. Kathy I…
Read more 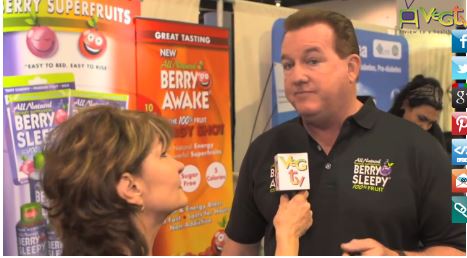 It has been a long, successful journey in the consumer goods market for Mr. James Lacey. He is excited to announce (SOON) some of his latest projects he has been working on, but that time will come.

"I'm excited to unleash some of these new products and brands," Lacey said in a recent interview.

"These products are going to excite the health freaks, the mothers on-the-go, and of course, ice cream lovers."

As most of you know, Jim recently rebranded Berry Sleepy and Berry Awake, a natural product for sleeping and waking up. He was interviewed by VegTV at Expo West and boosted the visibility of the product by tenfold.

Stay tuned here for the latest news from James, or visit his other blog for more information.